Seven toxic behaviors that can predict the future

Seven toxic behaviors that can predict the future 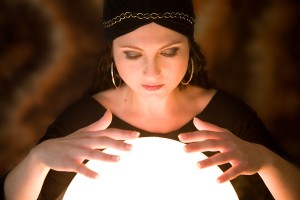 At a previous company, we had a high-ranking executive whose office behavior was getting progressively worse, toxic and hostile.  Below are seven toxic behaviors that were documented:

Although I understood this executive possessed a great deal of clout with top leaders, I was caught off guard that our CEO, the tyrant’s boss, had a hard time believing his valuable executive was behaving this way.  But after further insight, I realized she was the CEO’s tool in getting people to do things the way they wanted.  Mr. CEO played nice.  Ms. CFO played dirty.  It was their people strategy.

If you have this good and evil combination working in your company’s top leadership team, it could be a sign your workplace is headed down the path to destruction.