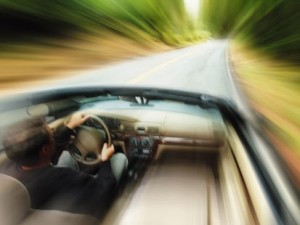 One time I drove home from work after walking out to the parking lot, starting my car, navigating through stop lights, highway traffic, residential streets, and finally, pulling into my garage. At that point I woke up and thought, “how did I get home?”

While I was driving my mind was consumed with the worries, stress and personalities of work. Fifteen miles of driving, buckled in the driver’s seat with hands on the wheel and the radio playing, my mind was still clocked-in at the office.

I was a driving zombie. If I had caused a traffic accident, could I have claimed I really was not there but back at the office? 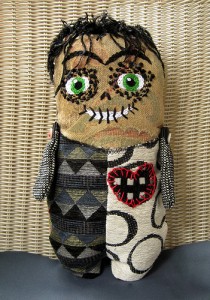 It was the equivalent of being hypnotized by the company witch doctor. My body’s automatic pilot took over the driving responsibilities while my mind worked on work problems. It was the company’s evil plan to get more work out of me; sucking mental energy from me while my body was not in the office.

Actually, it was all my fault. I had allowed the worries of company life steal my personal life because there were times I was a zombie husband and/or zombie dad. I was physically at home but my mind was clocked-in at the office.

What’s the moral of this story? Do not allow the worries of work dominate your mind. Live consciously within each moment. Find a way to eliminate a majority of your workplace drama, otherwise, take your mind and body to another company with a better culture.